When I was little my mother (the youngest Schwanke sister) used to make these little things we just called "crescent rolls," which we ate for both breakfast and dessert. It had been more than thirty years since I'd had one and decided to make them when I went to visit my brother last weekend. He is a chef and restaurant manager who stopped eating sweets and desserts about ten years ago but I'm happy to say he ate FOUR of these before the frosting was on!

These are easy to make but they can get messy. All you need is two tubes of refrigerated crescent rolls, a bag of large marshmallows, a stick of butter, and a cup and a half of granulated sugar mixed with two teaspoons of cinnamon. Melt the butter in a bowl, roll each marshmallow in butter then the sugar/cinnamon mixture. Tightly wrap the seasoned marshmallow in a crescent roll triangle and place seam side UP into a well-greased muffin tin. Bake at 350 for approximately 12 minutes. Cool for a few minutes then run a knife around each to loosen before marshmallow leakage starts to harden. Cool the rest of the way on a rack and then frost with powdered sugar/milk/butter glaze. YUM! 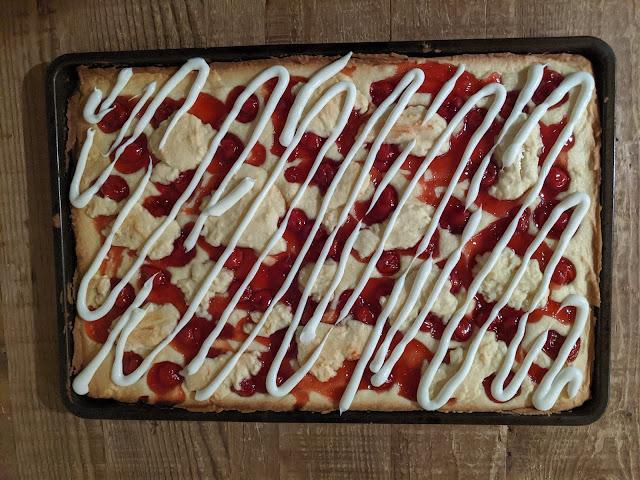 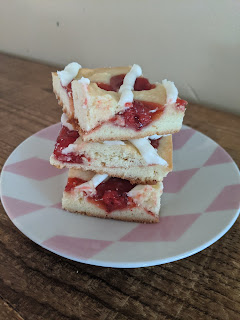 These are what my kids call, "Good Find Bars." Maybe a little background on the whole good find theme I have going on here: years ago, Matt was making breakfast and singing a little tune to himself about various things that he considered to be good finds. They were weird and bizarre (dead squirrel, dirty diaper, etc.) but the song ended up taking and has become one of the most commonly sung family song around the house. When I was thinking about creating this offshoot to my media blog, Television Lady, which also has its own story, I asked everyone what's a term we all use that's unique and would make this interesting and without missing a beat my older daughter said in a monotone, "The Good Find Blog."

After the song had been around for a few years, I made these bars, which had been a specialty of my late Aunt Joyce, and whose official name had been Cherry Slice Bars. I remember having these around Easter every year, or maybe I just associated them with Easter because we usually spent Easter 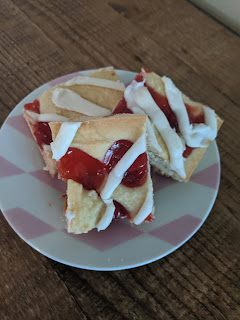 in Duluth with Joyce's family. Someone was probably singing the good find song, ate one of these bars and decided they were indeed, A GOOD FIND. The recipe calls for either butter or shortening, and I've never not used butter, but I'm considering making them with shortening next time just to get a softer version, maybe use real cherries instead of pie filling. Regardless, they're delicious. The recipe makes an entire jelly roll pan full, but they never last more than a day and a half around here. 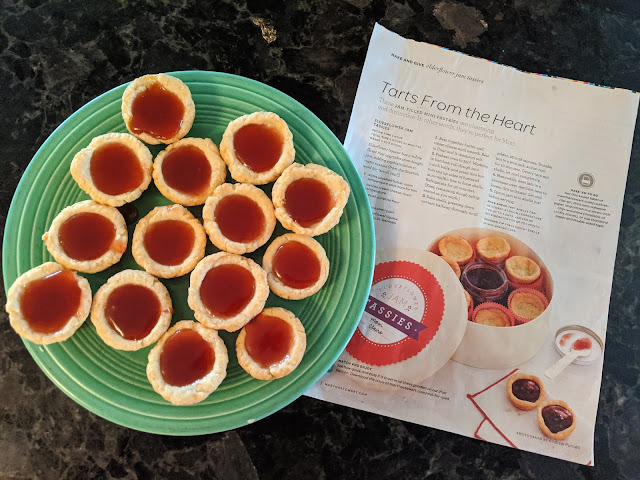 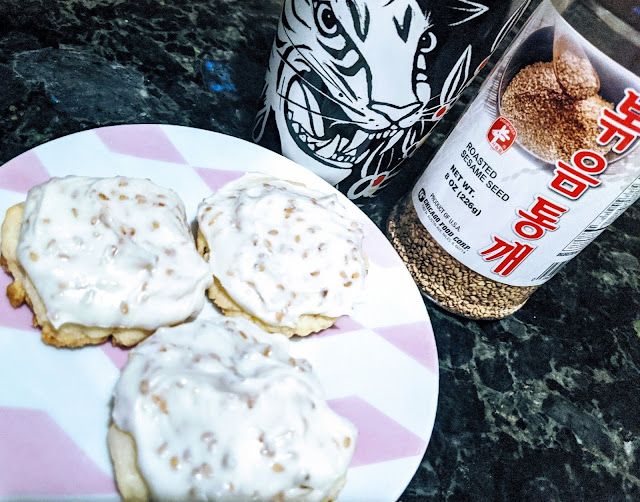 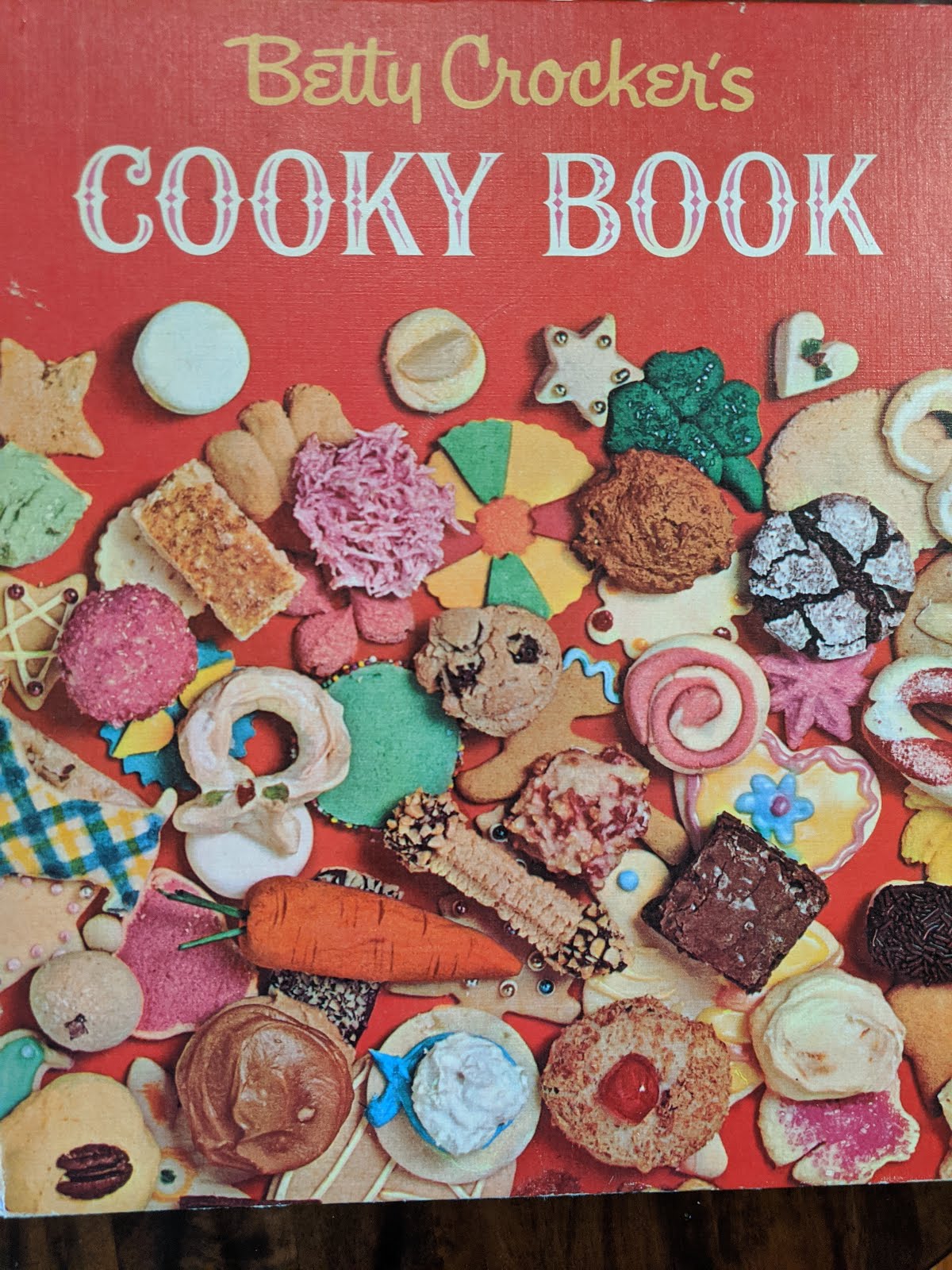 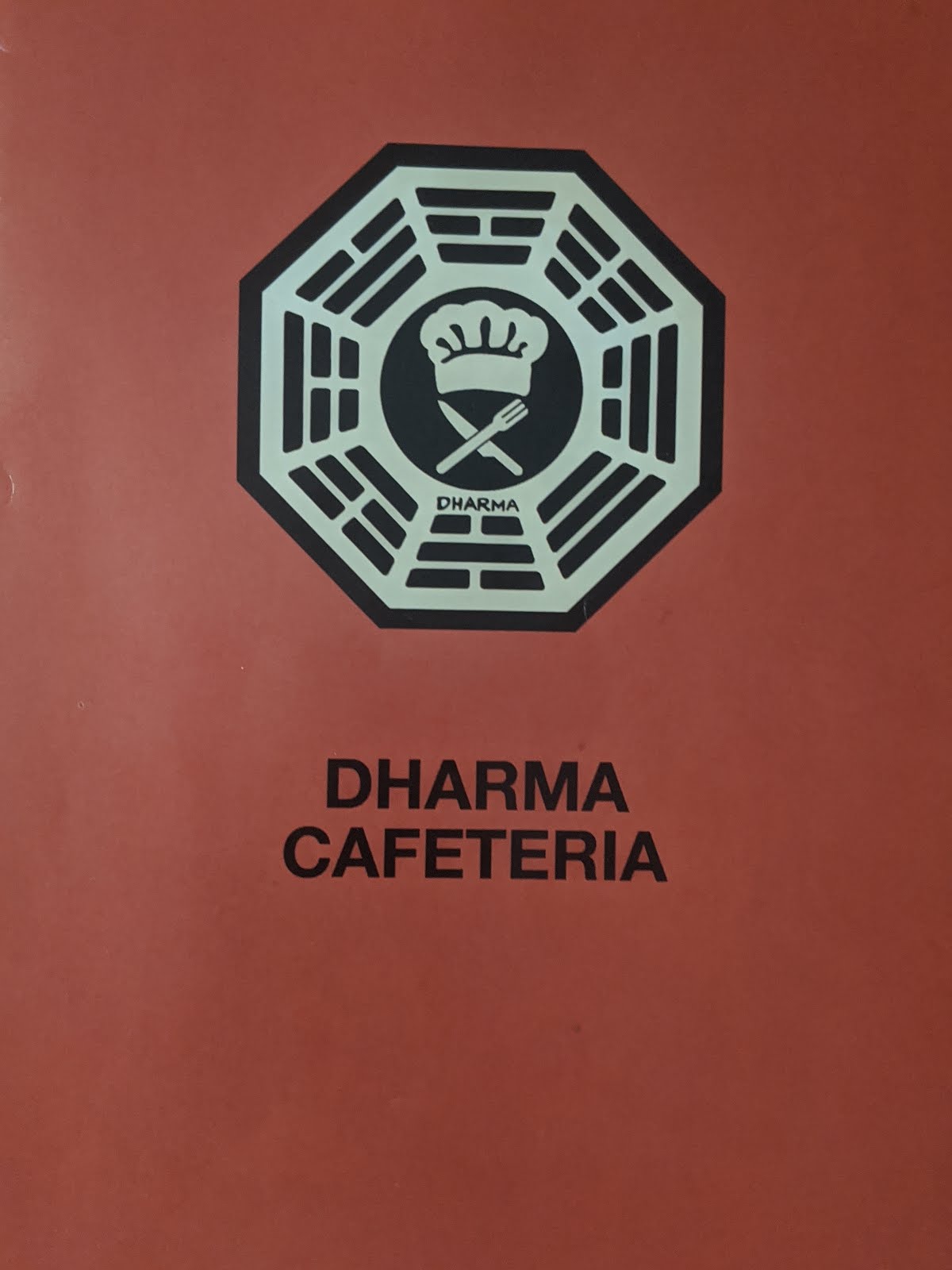 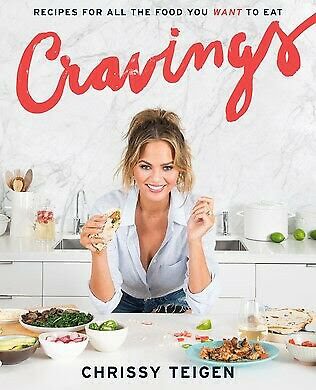 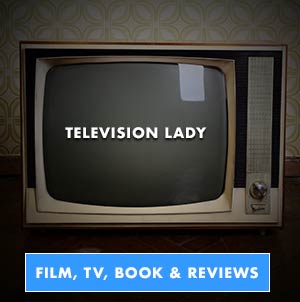 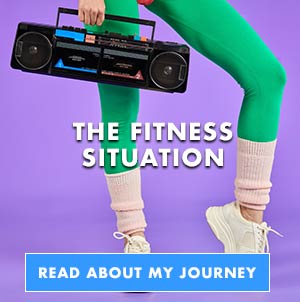 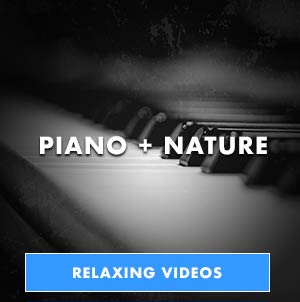